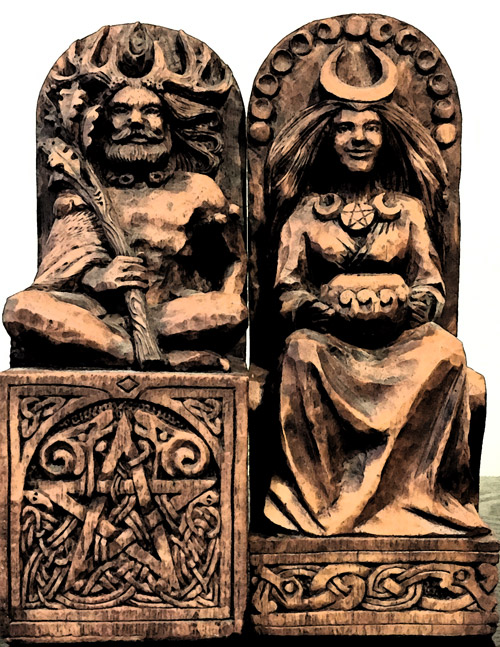 “Eight words the Wiccan Rede fulfill: An’ it harm none, do what you will.”

There are a lot of half-truths told about the Wiccan Rede:

☆ it’s mandatory for all Wiccans

☆ it’s a long poem, with a short-form phrase that is commonly quoted

☆ it makes it impossible for Wiccans to curse

Gerald Gardner, who is today acknowledged as the founder of modern Wicca, never actually said the Wiccan Rede phrase, let alone the longer poem that includes it, anywhere in his written work including his Book of Shadows.  The closest he came to presenting what we now call the Rede comes from his 1959 book “The Meaning of Witchcraft” where he wrote:

“[Witches] are inclined to the morality of the legendary Good King Pausol, “Do what you like so long as you harm no one”. But they believe a certain law to be important, “You must not use magic for anything which will cause harm to anyone, and if, to prevent a greater wrong being done, you must discommode someone, you must do it only in a way which will abate the harm.”  (page 127)

In his Book of Shadows around 1957 Gardner introduced his set of “Laws” (sometimes called “The Ardanes”) which included “And for long we have obeyed this law, ‘Harm none’”  It was just one of many instructions given in a long list of rules Gardner was presenting to his coven, dutifully copied and passed on by his subsequent initiates, but completely unknown to those initiates who had been taught by Gardner prior to 1957.  Gardner’s “Laws” were unknown to witches of that time who were not taught by Gardner or his subsequent initiates.  It’s very likely Gardner invented them himself since there’s no evidence of them before Gardner’s presentation of the list to Doreen Valiente and his coven at that time.

The next time the Wiccan Rede concept appears was in a speech given by Gardner’s influential initiate, Doreen Valiente.  In October 1963 at an event sponsored by the British occult magazine Pentagram Doreen gave a speech which included the statement: “Eight words the Wiccan Rede fulfil, An’ it harm none, do what ye will.“  The speech was reported in the next issue of Pentagram and clearly caught on because other Witches (Wiccan or not) started to repeat it in their own writing and in-person teaching.

The next time it appeared in print and caught the attention of practitioners was over a decade later in 1975, when the American Pagan magazine Green Egg published a poem titled “The Rede of the Wiccae” by Lady Gwen Thompson. Lady Gwen was a Wiccan teacher who lived on the US east coast who first appeared on the scene publicly in the 1960s, and is known to have subscribed to the UK magazine Pentagram at the time of Valiente’s speech.  Lady Gwen claimed that the poem was taught to her by her grandmother, Adriana Porter, before she died in 1946.  While it is very possible that most of the poem originated with Porter, we also know that Lady Gwen often rewrote things she was passing on to others and must have added the last bit of the poem that included Valiente’s catchy eight-word phrasing, as well as adopting the words Wiccan Rede, modified slightly to become the title of the poem.

With Valiente’s eight-word phrase and Lady Gwen’s poem growing in popularity, the Wiccan Rede was widely adopted in the community.  And as often happens with grassroots word-of-mouth teaching in alternative spiritual systems, particularly ones that like to encourage the belief that the religion is ancient, many came to believe that the Rede had always been taught in these forms and had been around for generations.

☆ The Rede isn’t mandatory for all Wiccans.

There were Wiccans with direct lineage to Gardner practicing in the 1950s and 1960s who were working just fine without the Rede prior to Valiente’s speech in 1963.  Even after Valiente’s speech and a decade later with Lady Gwen’s poem there were plenty of lineaged Wiccans who chose to not incorporate the new development of the popular Rede.  Many did, certainly, but without a central authority structure in place to dictate to all Wiccans it is unlikely that any new developments would be adopted universally.  And so today we find that some Wiccans do make the Rede part of their religion, and others don’t.

☆ The long poem is called “The Rede of the Wiccae” by Lady Gwen Thompson and Adriana Porter, and the Wiccan Rede itself is the eight-word phrase, “An’ it harm none, do what you will.”

It’s easy to see how people could easily mistake Lady Gwen’s poem for some sort of long-form version of the Wiccan Rede.  It does include the actual Rede at the end, which Lady Gwen must have borrowed from Doreen Valiente and added to her grandmother’s poem.

☆ Wiccans who consider the Rede to be a foundational part of their religion can and do perform curses, if they choose to do so.

The important thing to remember is that the word “rede” means “advice” – it is not a commandment or law.  Wicca is a religion that is choice-abundant.  We do not have a central authority, no pope or single unchanging holy scripture, that all must follow.  It is up to each group, and even each individual practitioner, to decide things for themselves.  Wiccans who disagree with a particular group’s approach or practices can seek out other Wiccan groups that they find compatible with their own outlook, or can work as solitary practitioners.  It is believed that today there are more solitary Wiccan practitioners than there are Wiccans who are members of covens or groups.

As advice, the Rede suggests a basic guideline for helping us decide on whether to act or to refrain from acting.  Does a particular decision minimize harm?  Acting, or refraining from acting, can cause harm in some form no matter what we decide.  The point is to choose consciously and to be willing to accept responsibility for the consequences of our choices.  Sometimes there is obvious harm that will result no matter what we decide so we must choose based on which harm is least disruptive, and which harm we are willing to accept as our responsibility.  Sometimes the best thing to do is to heal, and sometimes it is to curse.  Strive towards the ideal of no harm even though we know it’s an absolute that is essentially unattainable because to exist is to cause harm in some way to some form of life outside ourselves.  That is LIFE.

“The Rede of the Wiccae” by Robert Mathiesen and Theitic. 2005.  An in depth historical examination of Lady Gwen Thompson, her grandmother Adriana Porter, and the origin of the poem “Rede of the Wiccae.”  http://www.amazon.com/Rede-Wiccae-Robert-Mathiesen/dp/0970901321/

1 thought on “Some Truths About the Wiccan Rede” 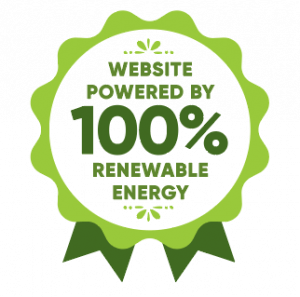